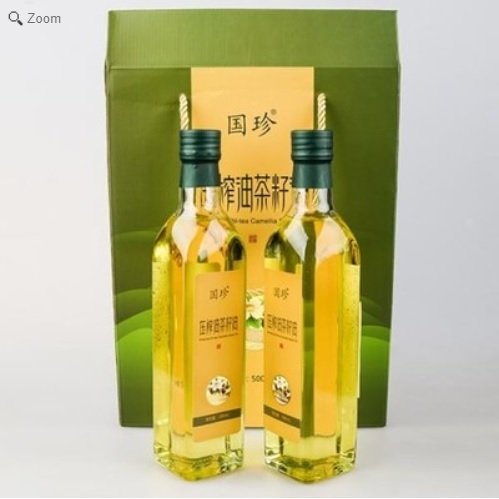 Camellia oil is extracted from the seeds of the Camellia plant and is traditionally known for its remarkable ability to retain moisture and penetrate into the deepest layers of the skin, delivering a huge amount of phytonutrients.

Healthy oil with almost 90% unsaturated fat, up to 83% oleic acid, vitamin A, vitamin B, vitamin D, vitamin E, linoleic acid, proteins, and tea polyphenols. All this in much more quantity than in olive oil, suitable for both external and internal use.

Camellia oil is very well absorbed by the skin  - the speed and ease of absorption are comparable only to jojoba and rosehip oils. In addition, it is not greasy - it penetrates without leaving a sticky feeling. The essential thing, in this case, is that it manages to penetrate deep into the stratum corneum, the top layer of the epidermis. The high content of oleic acid (about 85%) strengthens collagen and elastin - the proteins that make up the connective tissue between all cells in the body, including the skin. In fact, the composition of oleic acid is very similar to that of human sebum - the secretion that softens our skin and protects it from infection. That's why,Camellia oil can be applied to the most injured and irritated skin areas, even open wounds. Its high content of fatty acids increases the skin's ability to retain moisture, stimulates the transfer of nutrients between its various layers (promotes faster regeneration), and strengthens its defenses against bacteria, fungi, and infections.

A 2006 study in Taiwan found that the biologically active saponins in the oil improved immune function had antiviral effects and had strong antioxidant properties. Due to the natural antioxidants in its composition (vitamin E in the form of gamma-tocopherol), camellia oil does not oxidize easily (does not turn rancid) and has a long shelf life. When not mixed with other oils, it remains liquid even at very low temperatures (cocoa and coconut oil, for example, harden).

Camellia oil is edible - reminiscent of olive oil and grape seed oil, has a fairly high burning point (very stable when heated), and in some provinces of China is the main cooking fat. We spend a lot of time in the kitchen while cooking. Fried foods predominate in our diet, but we fry, in general, in poor quality butter. Vapors (oil smoke) stimulate cardiovascular disease and lung cancer. Vapors entering the respiratory system cause loss of appetite, fatigue, drowsiness, depression, and damage to the senses. The vapor contains the carcinogen benzopyrene. It causes damage to the chromosomes of the human cell.

Camellia oil blocks UVA rays, which have a more destructive effect on tissues and are responsible for burning. However, it does not provide protection against UVB - rays that penetrate deep into the skin and cause premature aging, while being a risk factor for cancer. Although it cannot be used alone as a sunscreen, camellia oil works very well as after-sun care and as a protective film against harmful emissions into the air.

The therapeutic value of camellia oil:

It is believed that this oil is the secret of the Japanese geishas and Asian women's beauty.

When buying a set consisting of two pieces of camellia oil, delivery is free. 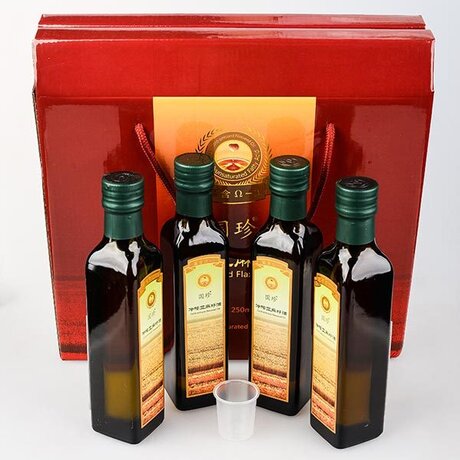 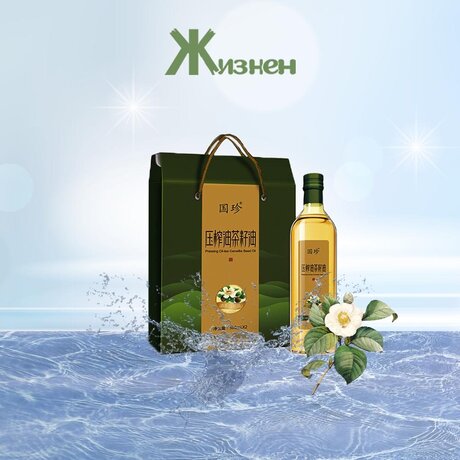 Quick Order Without registration
I agree with terms and conditions and privacy policy of the site.
The order is sent. We will call you for more information.
- / -